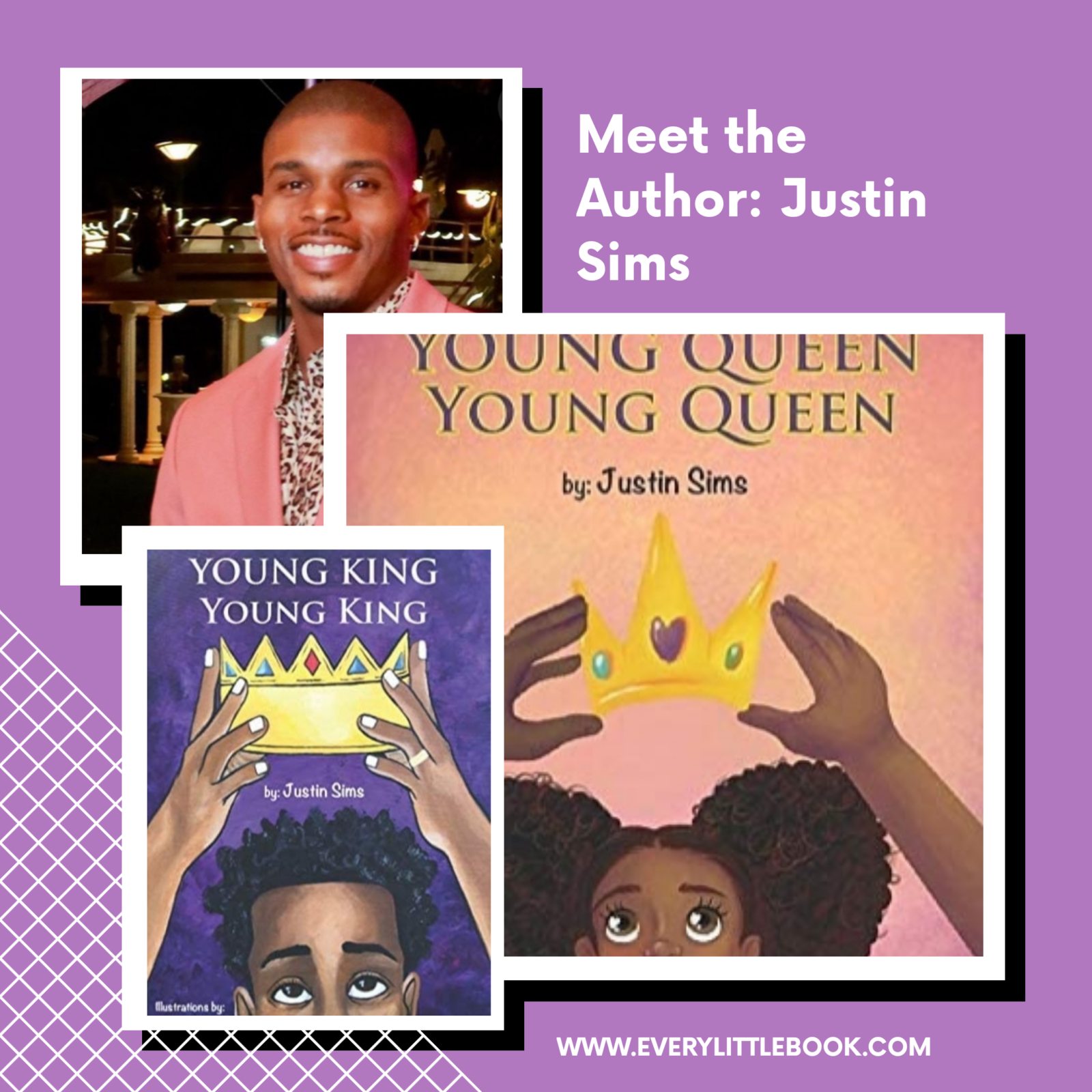 I am originally from Mobile, Al and I currently live in Birmingham

What age did you start writing and seriously considering publishing a book?

I was never a “writer” growing up. I played around in undergrad on facebook stories and during my freshman year in college, I use to say “I’m going to write a book”. I never thought it would be a children’s book though and I was never serious about it until post grad school. Even then, I didn’t have a children’s book in mind. After outling a book for millennials, I put the thought on hold. One of my buddies wrote me randomly after an Instagram post I made saying “stop playing and write the book”. I kid you not Young King, Young King was finished that day.

Your book is published “Young King, Young King” and you’ll be releasing a second book titled “Young Queen, Young Queen”.  What is King and Queen like behavior to you?

Both are actually out now and available on Amazon.com. King and Queen behavior to me is being the stand out, having great character and integrity. Truly being humble and resilient during good and bad times. Going the extra mile with all pursuits and truly being the person that people think doesn’t exist. A true life changer and positive impression maker on all.

Looking at your Instagram feed, I can tell you’re big on traveling.  What’s something significant you’ve learning during your travels?

That the world is larger than the states and that our culture and norms truly aren’t the same as everyone else’s. Also, we have to be willing to learn and respect other cultures even when they aren’t our own.

How has the process been getting your books published?

Very informative. Being independent has taught me a lot and made me have a larger respect for creatives. I’m big on research so that wasn’t an issue for me, but I will say “do your research”.

Can we expect more books in the future?

Nothing immediately, I want to give Young King, Young King and Young Queen, Young Queen a full run before I put my energy into an additional project.

Please tell us where we can follow you and purchase your books.